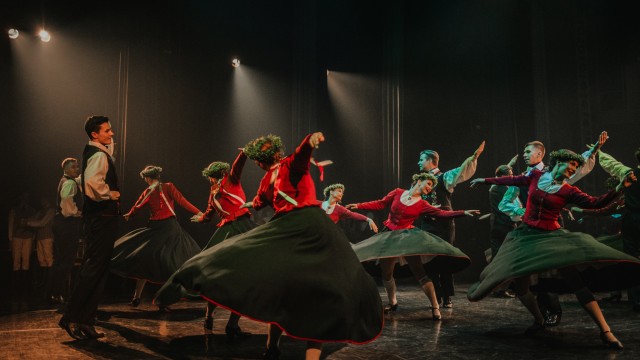 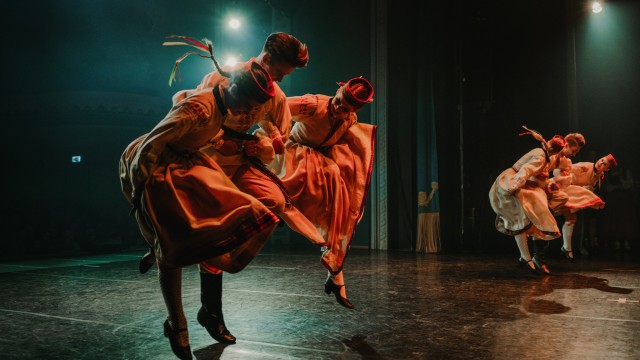 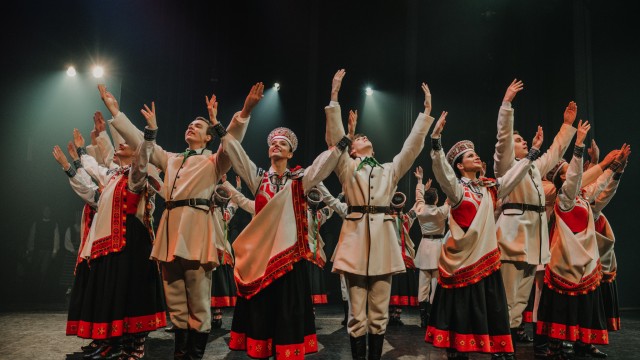 Folk dance ensemble “Gatve” has a long history. It was founded in 1946. The ensemble was named after an old Latvian wedding dance - Gatves deja.

Dance style performed by the ensemble is mainly Latvian folk dance. But „Gatve” is also performing other dance styles and folk dances of other cultures. Repertoire of  the ensemble also includes such dances as Moldavian dance Zhok, Polish dances, Greek dance Sirtaki, dances of ancient Latvians and other.

During USSR time “Gatve” has participated in numerous events and foreign festivals. It has given performances in Bulgaria, Czechoslovakia, Finland, German Democratic Republic. Several times it has performed in Moscow and the ensemble has also participated in filming of Latvian movies both in Latvia and abroad.

Since 1990 the art director of the dance ensemble is Gunta Raipala. “Gatve” continues to show Latvian folk dance to large number of people by giving concerts and participating in festivals both in Latvia and abroad. In last 20 years „Gatve” has participated in festivals in Germany, France, Bulgaria, Portugal, Lithuania, Russia, Egypt, Great Britain, Hungary, Crete and Italy.

In October 2014 the ensemble participated in Cheonan World Dance Festival in South Korea. In this festival the ensemble won second prize in international folk dance competition. Solo pair from the ensemble was also awarded as The World’s best solo dancers. The ensemble was also awarded for great performance in street parades.
Since establishing of the folk dance ensemble Gatve it continues to participate in the UNESCO awarded Latvian Song and Dance Festivals which take place every five years and unites the best dancers from all over the country and abroad. During these festivals folk dance ensemble Gatve also participates in contests for the best dancing group which take place besides the Dance festival. „Gatve” has historically shown good results in these contests.